How a group of Canadian filmmakers gained unprecedented access to the North Korean national men’s hockey team and what they learned about the secretive country.

Welcome to The National, the flagship nightly newscast of CBC News

»»» Subscribe to The National to watch more videos here: https://www.youtube.com/user/CBCTheNational?sub_confirmation=1

Voice Your Opinion & Connect With Us Online:

If you are finding more entertaining videos related to Ice Hockey Canada, and
you should list your email address in email subscription DB now. 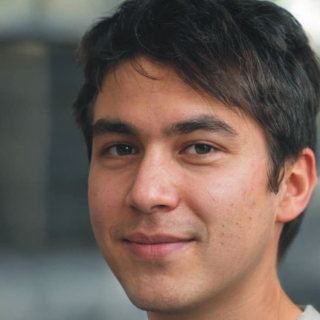